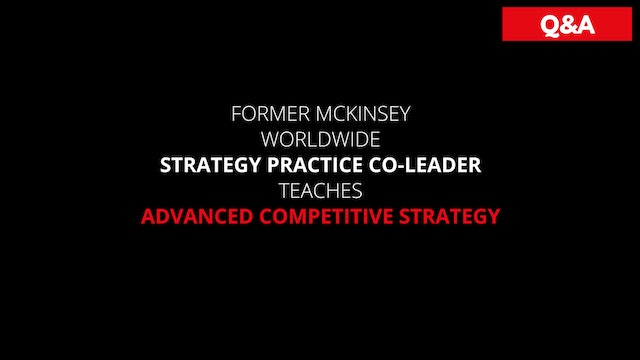 Kevin P. Coyne recently released a program about the method he used to develop the competitive strategies for over 25 Fortune 500 CEO clients over a storied career at McKinsey & Company. That was the first time he had ever discussed his approach step-by-step for a worldwide audience. And it is only available here.

This is the ADVANCED version of that course. He produced this program based on strong viewer feedback. You need to watch the previous course to understand the underlying concepts before going through the sophisticated analyses and thinking he teaches here. As always, all of this is exclusive to FIRMSconsulting.

This is one of the of 8 "Titans of Strategy" training programs we are releasing to be led by some of the most influential former partners in the history of BCG & McKinsey. 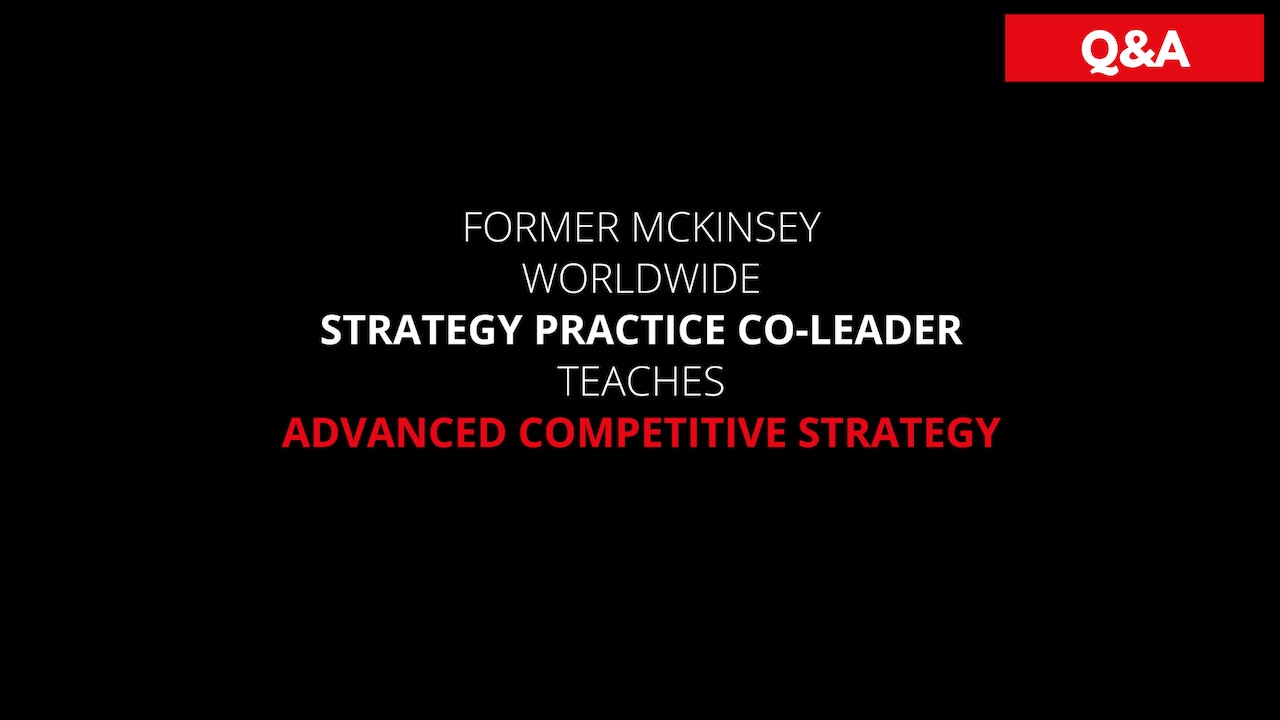