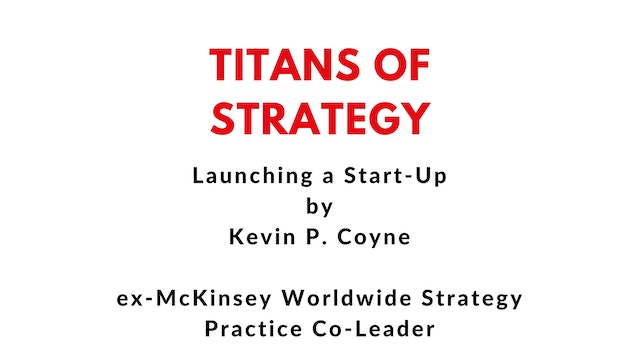 Kevin P. Coyne is a former director and co-leader of both McKinsey’s worldwide strategy practice and CEO transitions practice, and the host of The Consulting Offer II. He is also the founder of Coyne Scientific. Kevin attended the Harvard Business School after his junior year of college. He graduated from Rice University and Harvard simultaneously in 1978 and joined McKinsey directly. 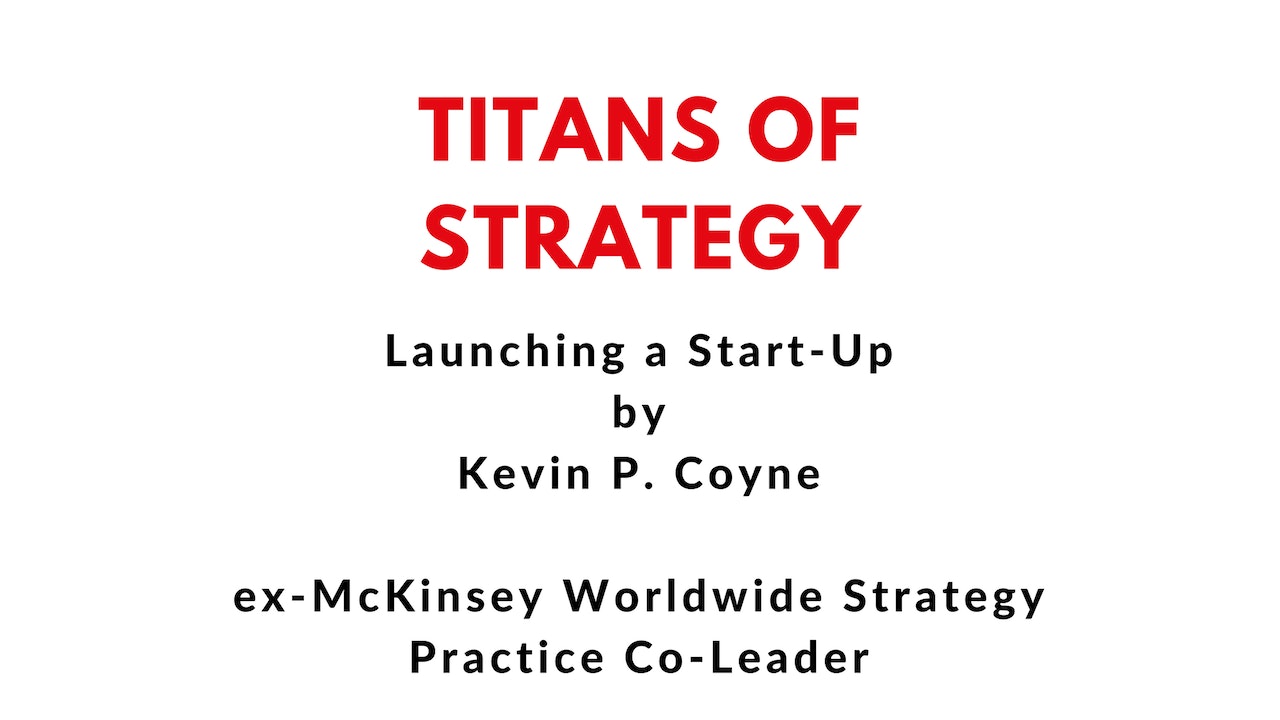