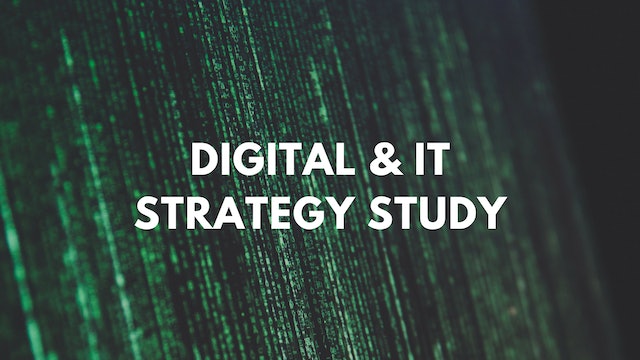 Insurance used to be a steady, boring and very profitable business. It worked with a high degree of predictability. Each year, the actuaries and their teams would go through a major process to update their large models and recommend changes to the policies and premiums. The insurer would sell these into the market and essentially collect this vast reservoir of capital that would be deployed into investments. This float, essentially a river of insurance premiums, was highly prized.

In this business model the actuaries made decisions largely yearly by reviewing all the data from the previous year and pushed the changes into the market. The rise of smartphones and wearable technology had an unusual impact.

Consumers are now able to send back billions of data points to the company via Apps in smartphones. Critically, that data could be linked to an individual in real time versus using randomized samples to forecast. Rather than waiting until the end of the year to see their premiums change, customers also now want to see more frequent updates and, know how to lower their premiums and deductibles.

Initially, the IT department, who created the Apps, where struggling to handle the deluge of data. They assumed the stress on their servers and systems was purely an IT problem. They assumed they needed to restructure their department to better handle all the data and the problem would disappear.

Yet, changing the IT department alone does little to alleviate the root cause problems. The flood of data and the need for more frequent updates to premiums fundamentally alters the business model of the insurer. This is the crucial insight in the study.

At first, the client saw the IT problems as an IT issue. As we worked through the study, we show them why it is actually a problem that requires a change in their core business model.

This is not an IT & Digital problem. This is a problem which is initially showing up in IT before it engulfs the company. Although this begins as a digital strategy, it quickly morphs into a corporate strategy study as the team demonstrates to the client that their entire business model is at risk. This study is critical since it introduces a very effective way to understand business models and explain the role of IT/Digital. 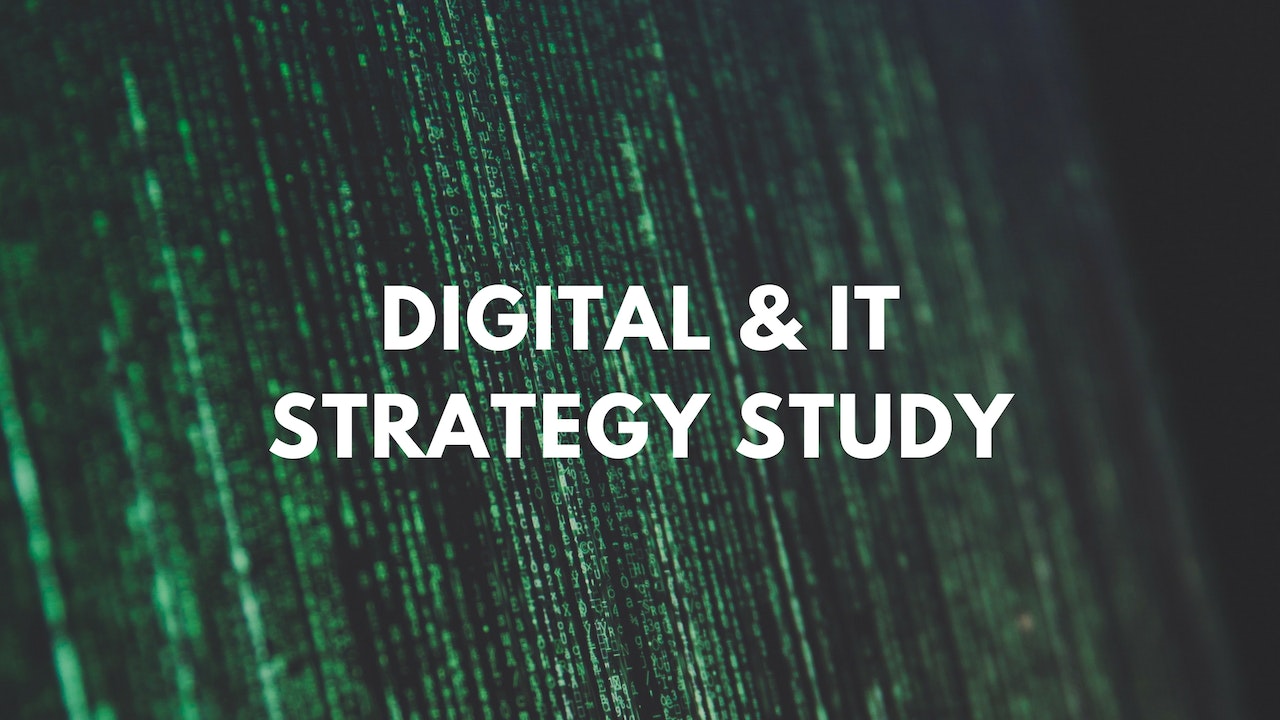