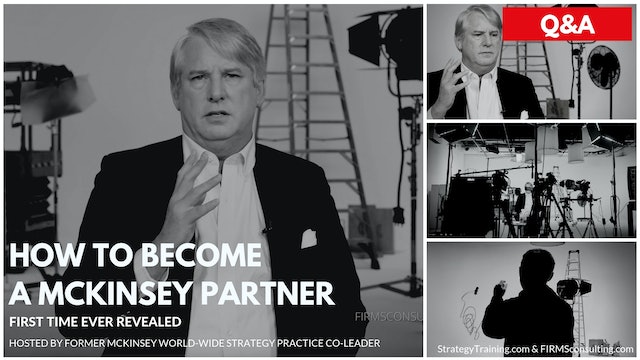 How to become a McKinsey Partner, First Time Revealed

After learning from the viewer Q&A questions, watch the full program here: https://www.strategytraining.com/how-to-become-a-mckinsey-partner-first-time-revealed-full-program 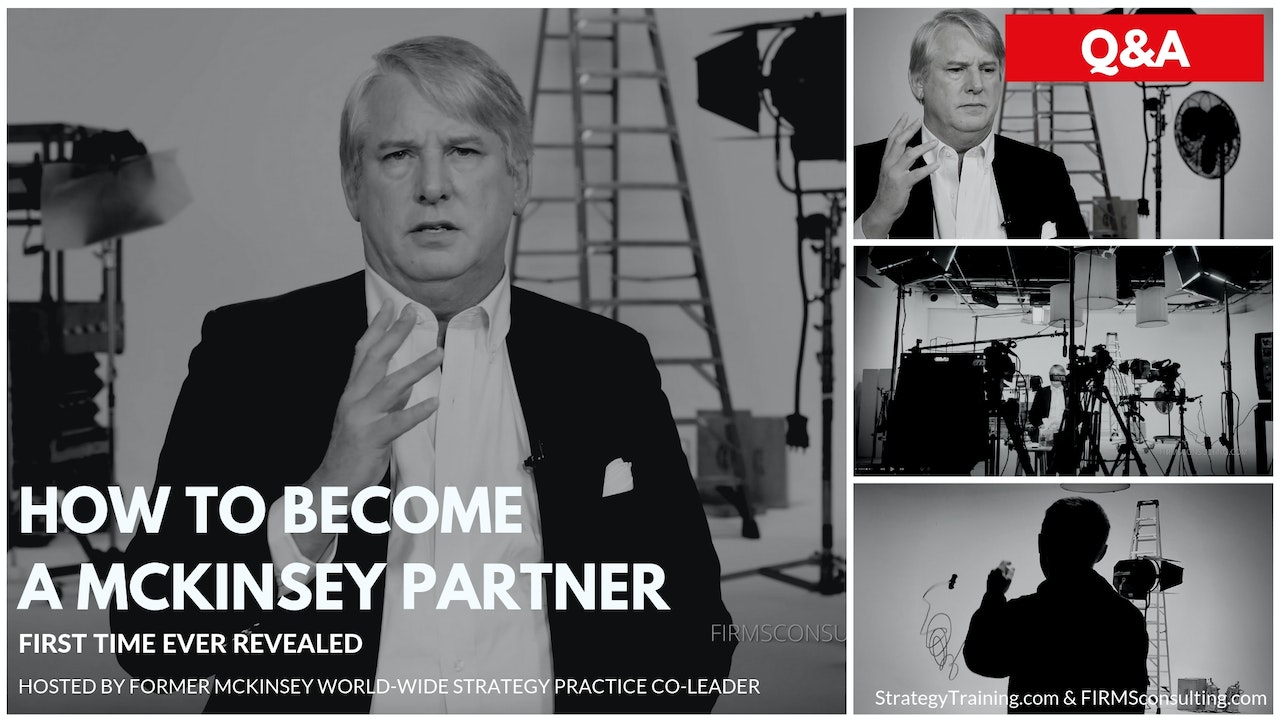