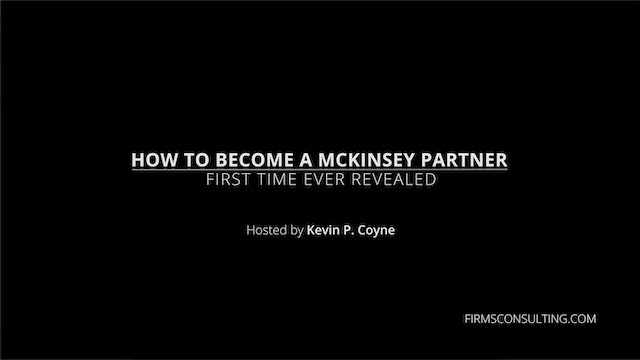 How to become a McKinsey Partner, First Time Revealed, with Kevin P. Coyne 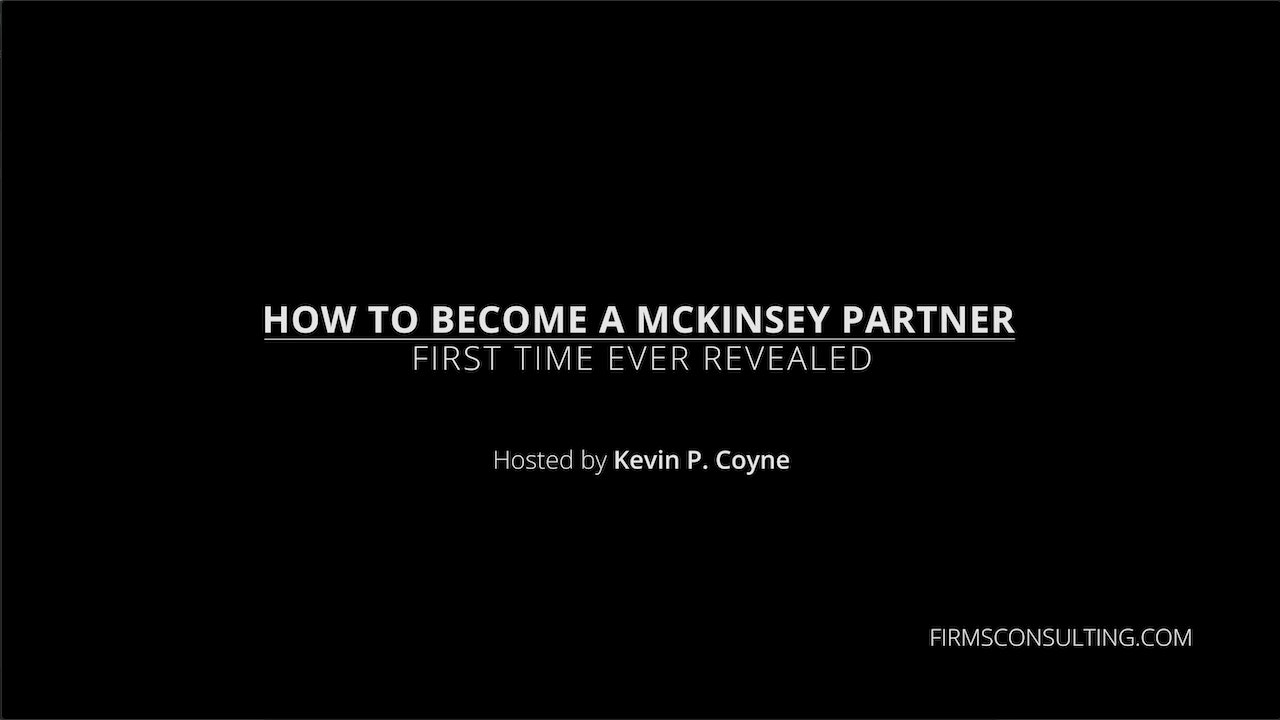