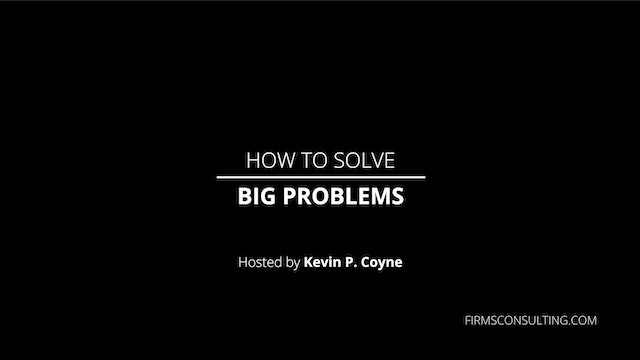 These are the full episodes after the Q&A.

We all face lots of problems. Some you just wing an answer—because either (a) there is not that much at stake, or (b) the answer is obvious, or (c) you don’t really have much choice or time anyway.

But there are times when it really does matter that you get a great answer. Those times are what this course is about. Let’s assume that there is enough at stake that you want to do a great job.

If there is a lot at stake, and you believe there is value to a “far better than average” answer, you cannot just go to Google, or to some pre-existing framework or McKinsey’s bank of reports.

First rule: I solve it for ME. I must believe it. What would I actually do?

This is a practical course giving you advice you can immediately apply. 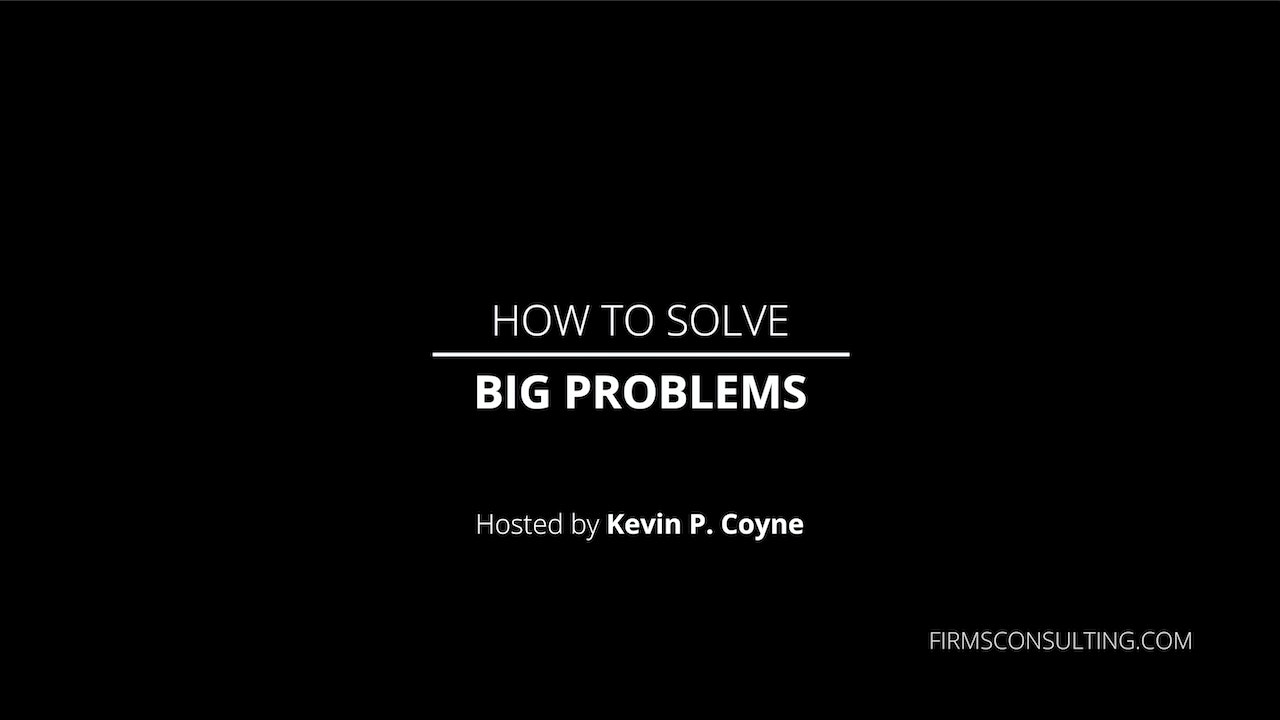