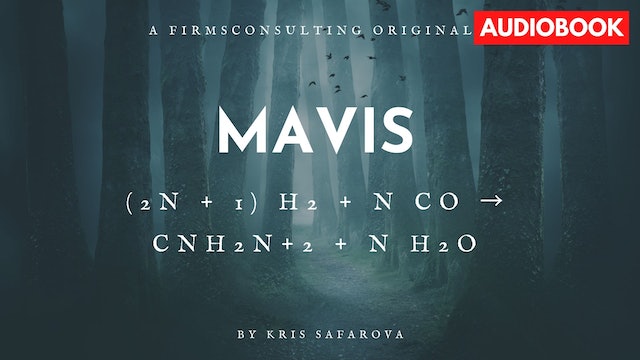 In Mavis's dystopian world, starvation, sacrifice and poverty haunt a country trying to recover from The Great Patriotic War. Protected by a peacekeeping force, the nation struggles to coax profits out of a sprawling industrial complex to pay wartime reparations. In this world, the future of every citizen is decided on their sixteenth birthday during a single exam, The Selection. They either join Defense, Productivity or Leadership.

Mavis is assigned to a chemical plant to solve a productivity paradox and struggles with her colleagues as they race to meet the reparations deadline. Thrown into her new role, with little support, Mavis assembles a team and tries to understand why productivity is dropping. Mavis must figure out who her friends are, and how does Truman, a soldier who seems interested in her, fit into her life. Yet Mavis is burdened by having to leave her ill little sister behind. As Mavis investigates the problem, she discovers a conspiracy that threatens the nation just as unexplained sightings spike in the surrounding forest.

This young adult (YA) dystopian novel combines the teaching of science, critical thinking and problem-solving skills with wrenching decisions, betrayal, heartbreak, love and the bond between two sisters that will change the future of mankind. 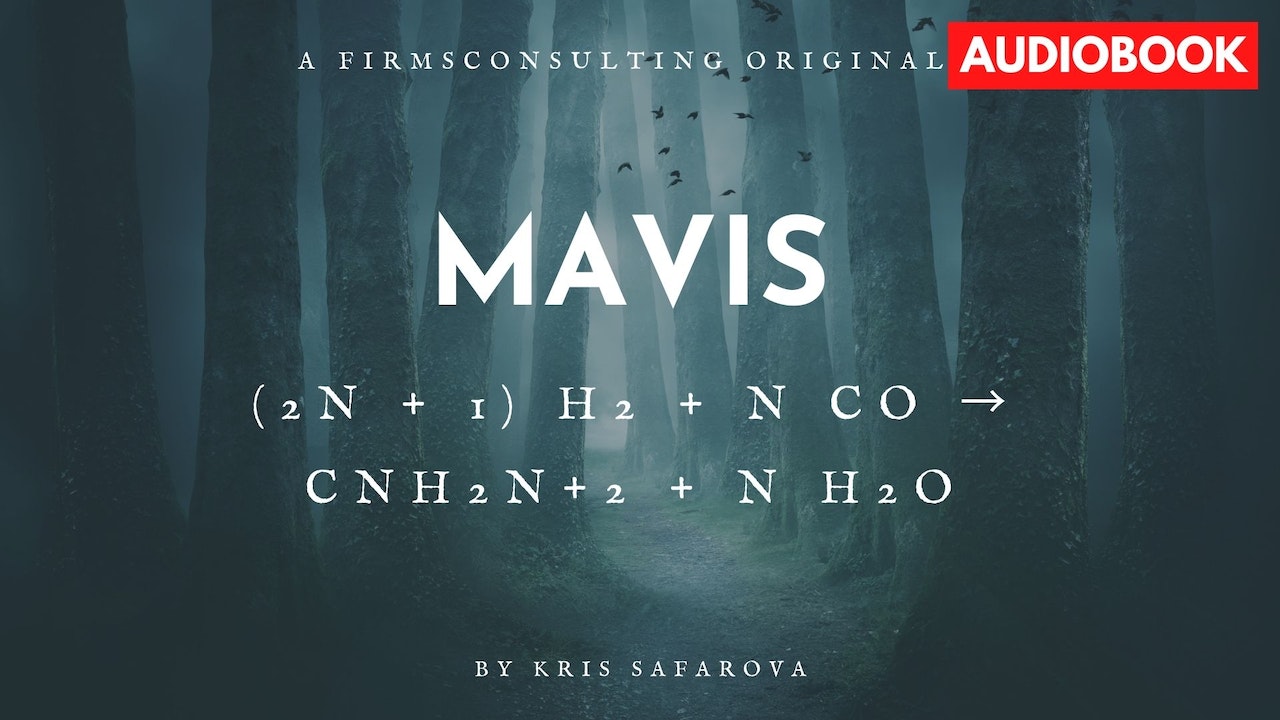