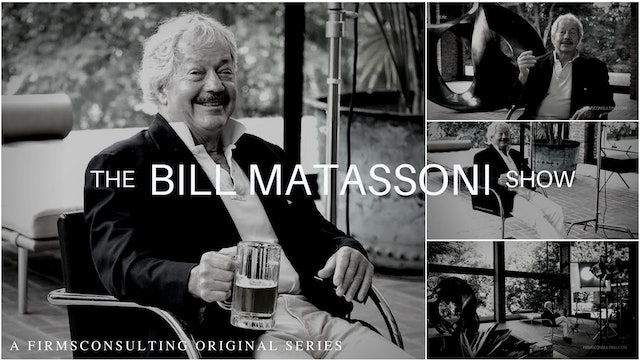 The second edition of Bill's memoir is now on Amazon: https://amzn.to/38gWdFE

Bill Matassoni, the ex-McKinsey & BCG senior partner, who became partner in only 2 years, weaves together a captivating narrative on the swashbuckling role of the modern marketer. It is not about selling more soap. It is about changing the dimensions of the market space. It is about being a change maker who is not satisfied with incremental improvements and not content with compromises. It is about using marketing as a powerful force for good to solve complex multi-stakeholder problems. If wealth per capita, or if well-being per capita, is going to be our objective, Bill explains why and how marketing can make that happen.

Bill presents an entirely new way to think about unlocking value in an organization. Using his life as a canvas on which to share his ideas, we follow his adventures – and they are adventures - working for The United Way of America, McKinsey, BCG, Ashoka etc.

Bill is perhaps the only person in the world who has ever been able to explain how McKinsey really leapt ahead of the rest. He would know because he helped lead that effort. Season One contains rich case studies, anecdotes, and unique insights. We learn about how Victoria’s Secret “democratized” luxury, why beer might become a nutritional product, BCG’s efforts against McKinsey, Bill’s wonderful wife Pamela, living in a glass house designed by Philip Johnson, the important role of social entrepreneurs and much, much more.

This program is now one of the four pieces of business scripture we recommend all clients to master. Strategists will praise “The Bill Matassoni Show” as a strategy series with a capital “S.” However, it is about more than that. It is about unlocking value and finding solutions which make the world better, and where everybody can win. It is about capitalism with a capital “C.”

Shot on location at a Philip Johnson Glass House, “The Bill Matassoni Show” is exclusive to Firmsconsulting. 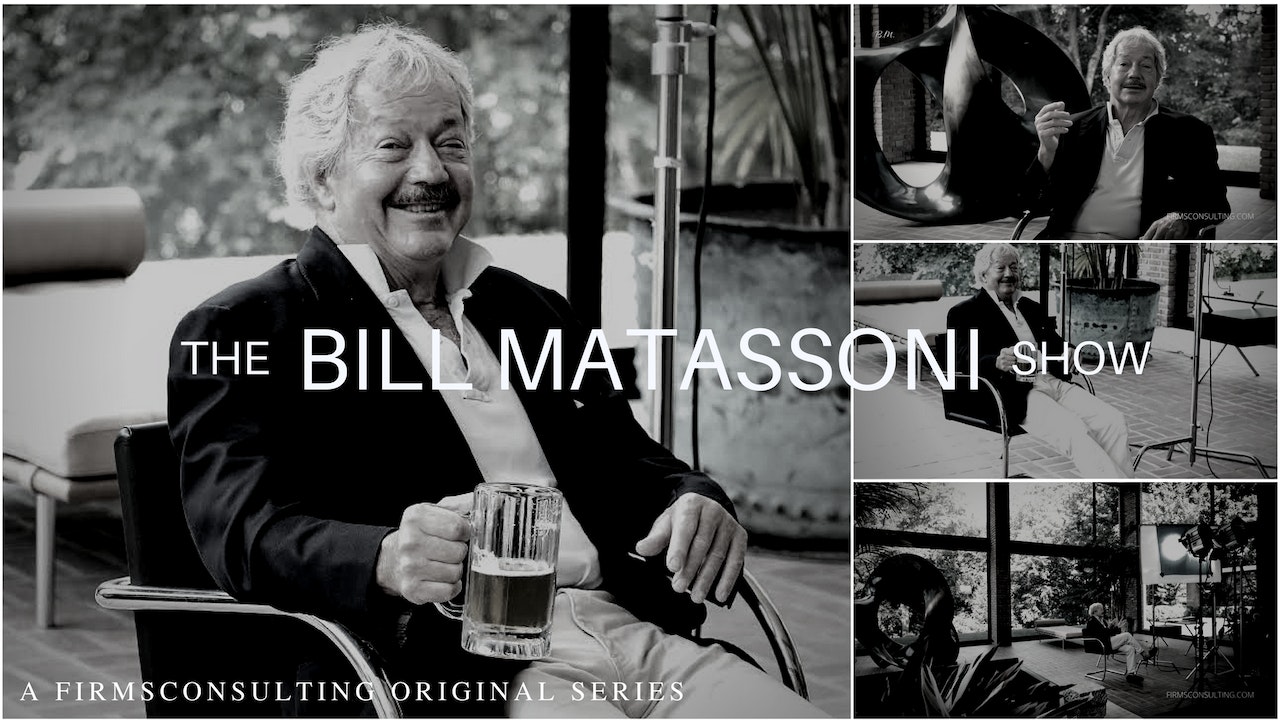